Every public school student in America is taking a strange new test. Roman, the artist, Samantha, the genius, Mackenzie, the athlete, Daniel, the musician, Kaitlyn, the engeneer and Rush, the almost pro gamer all receive outstanding scores. They are offered a chance to attend a government funded summer program at the mysterious ICIC where nothing is as it appears to be, including the students themselves.

But why is the US government so interested in six teenagers? And what, exactly, is it teaching them to do? When helicopters start crashing and a plane goes missing over the Atlantic, they must band together to uncover the true purpose behind the Institute—and the ancient secrets that lie hidden beneath its surface.

So what did I like about this book? Ummm… Everything! What wasn’t there to like! Intriguing characters, government secrets, ancient legends and mysterious abilities. Oh, and mythical creatures! Even the lack of romantic plot did not deter me!

The story begins in Egypt, where Alexander the Great’s tomb has been opened, then moves ahead 7 years to present day America, where the students are about to undergo a new standardized test. The plot itself definitely kept me guessing. I have to admit, I had no idea which direction the story would head. Which was rather refreshing. Yes, it was a book about a group of kids finding their secret powers and banding together to battle the forces of darkness. Yet it was still a refreshingly original story-line. There was so many predictable ways the plot could have gone, yet I could not predict the outcome. I had several “OMG I didn’t see THAT coming’ moments, which I absolutely love. The story just flowed seamlessly, and the pacing and tension was right on point. Plus I just love Erin and Steven’s writing style!

Each character is uniquely different and I love them ALL! But, I would have to say Rush is my favorite. Surprise! I loved the moody brooding guy! I dunno why, I just tend to always have a thing for the grumpy ones. He is the only one of the six, who REALLY does not want to be there, but with his Pro gaming career depending on him participating in the secret summer program, he attends under sufferance. But, as is the way, things happen, and Rush is forced to make some tough choices along the way and becomes more than the moody gamer kid by books end.

One of the things I loved seeing was all these vastly different kids, from completely different backgrounds become a tight knit group of friends. Some of my favorite scenes are when they are all just hanging out, getting to know each other and giving each other nicknames. And the way Rush and Roman bonded in such a brotherly way made me smile so, so much.

I could not put this book down once I started. Work commitments prevented me from getting much reading done, but once I finally got to it, I read the almost whole thing in a day!

I will be definitely be hoping for more books in this series. I definitely recommend having a read.

Where to find Erin & Steven?

Checkout their free story on Patron 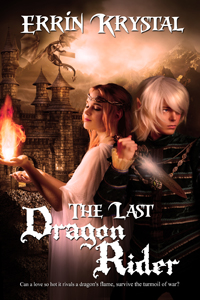 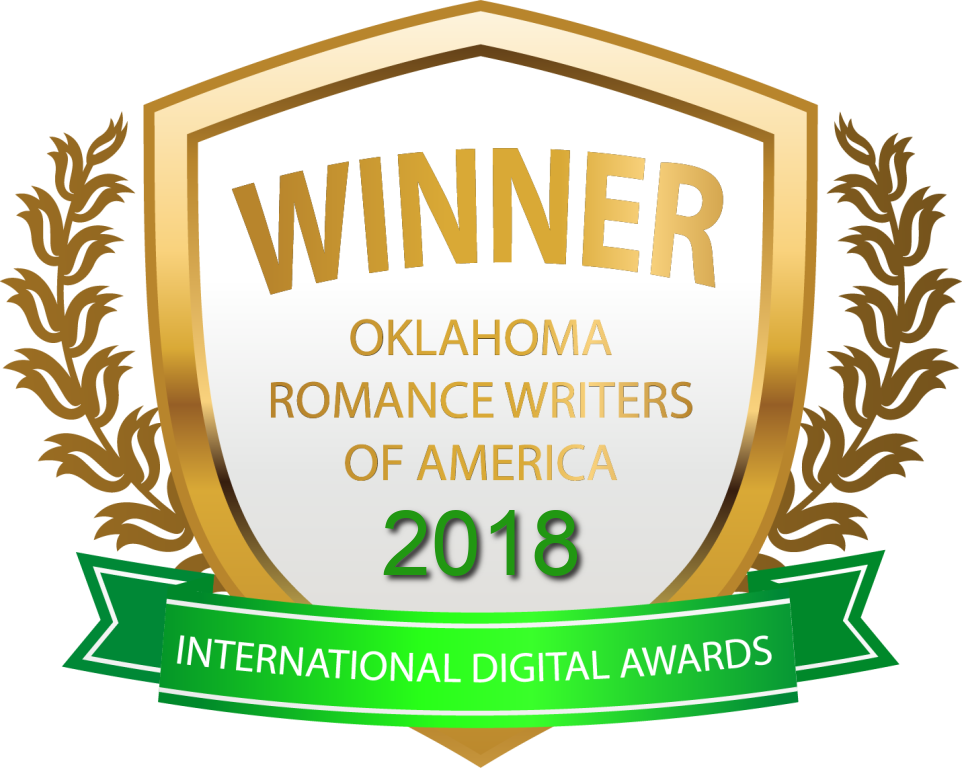